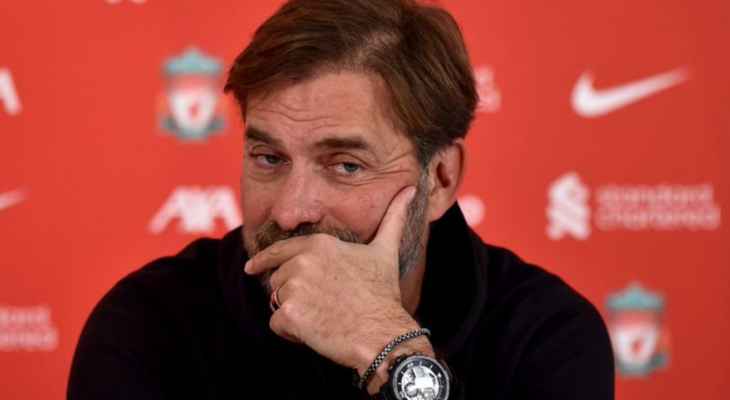 Salah finished ahead of Bayern Munich’s Robert Lewandowski in the Ballon d’Or, which was won by Lionel Messi.

Before facing Everton, Klopp said, « I was surprised by Salah’s position in the Ballon d’Or this year. »

« If Lewandowski doesn’t get it now, it’s hard to give it to him later, » he added, referring to Lewandowski’s lack of victory.

Klopp worked with Lewandowski at Borussia Dortmund before the Pole moved to the Bavarian giants in 2013, two years before Klopp’s departure.